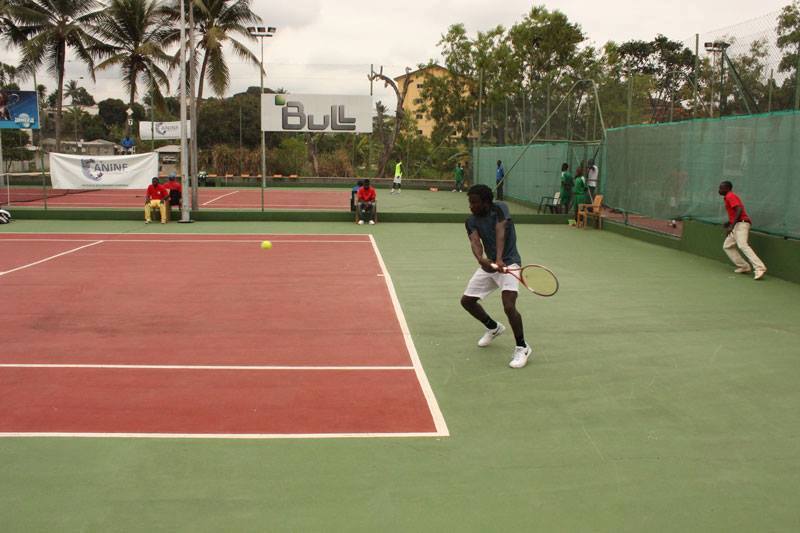 Yannick Noaga Sankara is a highly talented African tennis player. He is originally from Burkina Faso. He accomplished a good deal of success throughout his tennis carreer until today. Always number 1 in the different categories he has featured in juniors’ as well as men’s category in his home country to a world rank player’s level. He has also made more significant impacts on the international circuit. Indeed Yannick performed consistently and successfully on the ITF junior circuit from 1996 to 2002 held in Senegal and South Africa.

His achievements in the mens’ category go from winning the Gabon UAG Challenge in 2012, the Mauritania Prize money circuit in 2014 to reaching the third place in the All Africa games for the team competition that same year in Congo. Yannick, now aged 30 has also competed in a couple Futures namely Gabon in 2013 2014 2015 and Nigeria in 2010 2011 2012. His ambition is to make it to the top 200 in the world by 2020 and play in the next olympics for Burkina Faso. He is currently being coached in the USA in Connecticut in this view, and it is believed his talent and potential will allow him to attain these objectives. 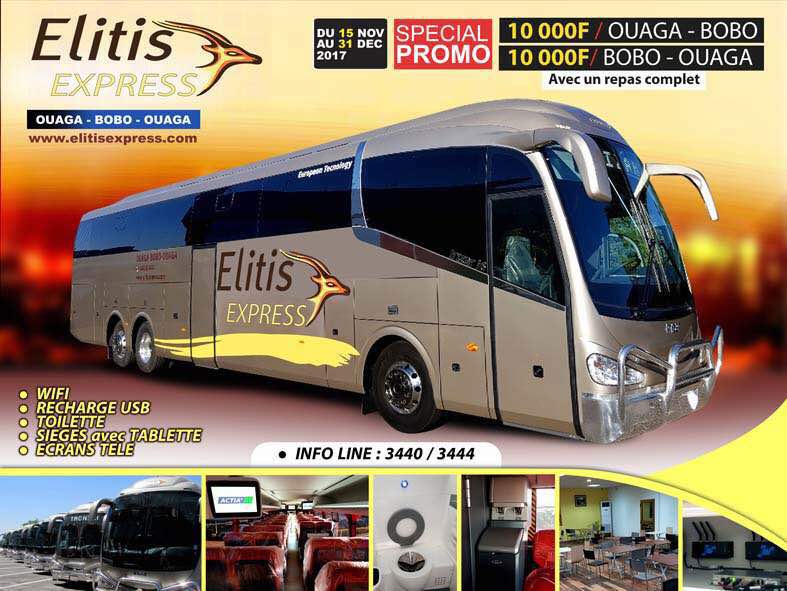